MODERN RIVERSIDE LIVING IN THE CENTRE OF PÄRNU

The Seiler Quarter is a new residential development in a prime location in central Pärnu. Situated on the riverbank at Rääma 7, the fully integrated quarter will feature 10 contemporary apartment blocks, offering something for everyone – from family homes with all the mod cons to luxurious apartments for those spending their summers in the city.

The apartment blocks in the Seiler Quarter will feature 133 new homes, with commercial premises planned for the ground floor of some of the buildings. The outlook on the river, the promenade along its bank and the views of the bridge in central Pärnu and over the heart of the city will make the quarter not only a cosy place to live, but also a great place to get away from it all. 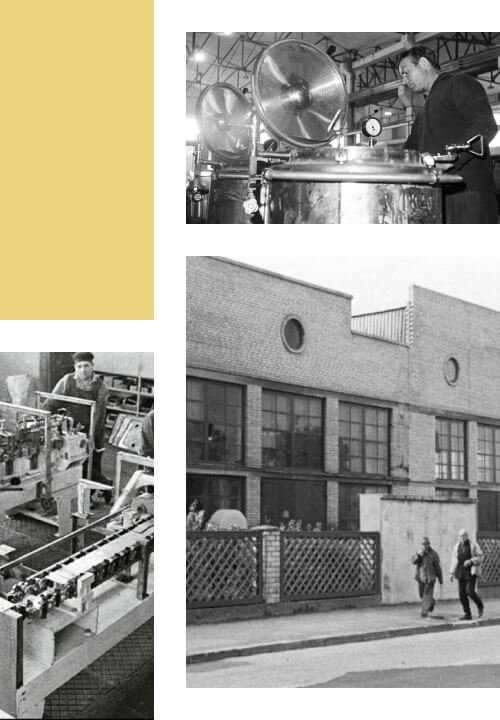 More than 90 years of history

The Seiler Quarter is being developed on Rääma Street, on the site of what was once the Pärnu Machine Factory. Two men were behind the founding of the factory in the early 20th century: Reinhold Stryck and Martin Seiler. The new quarter has been named in honour of the latter.

During its long history, the factory changed names and owners many times. It survived the Second World War and restructured as required by the prevailing economic situation. In its heyday it employed more than 120 workers. Now, given a new lease on life, the space it inhabited is set to provide homes for at least the same number of people. 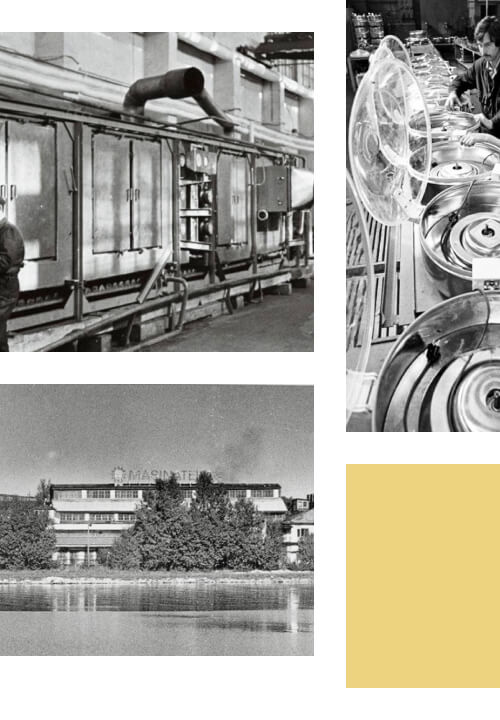 Parks, cafés and entertainment venues just a short stroll away

The Seiler Quarter will be marked out by both the quality and convenience it offers. The city centre and Pärnu’s biggest shopping centres are just 700 m from the site, while the popular Pärnu Yacht Club is 950 m and the beach less than 2 km afield. Nearby are a number of schools and kindergartens, as well as parks, health trails, museums and entertainment venues. Pärnu’s well-developed network of bike and walking tracks and public transport will give residents the freedom to get around the city quickly and conveniently whether on foot or on two or four wheels.

All apartments will come with spacious balconies or terraces and large south-facing windows, maximising natural light and providing stunning views from what will feel like your own private observation platform. Every detail of the architectural solution has been carefully considered so that all residents will enjoy both the daytime and evening sun over the river from their balconies or terraces.

More details about the location 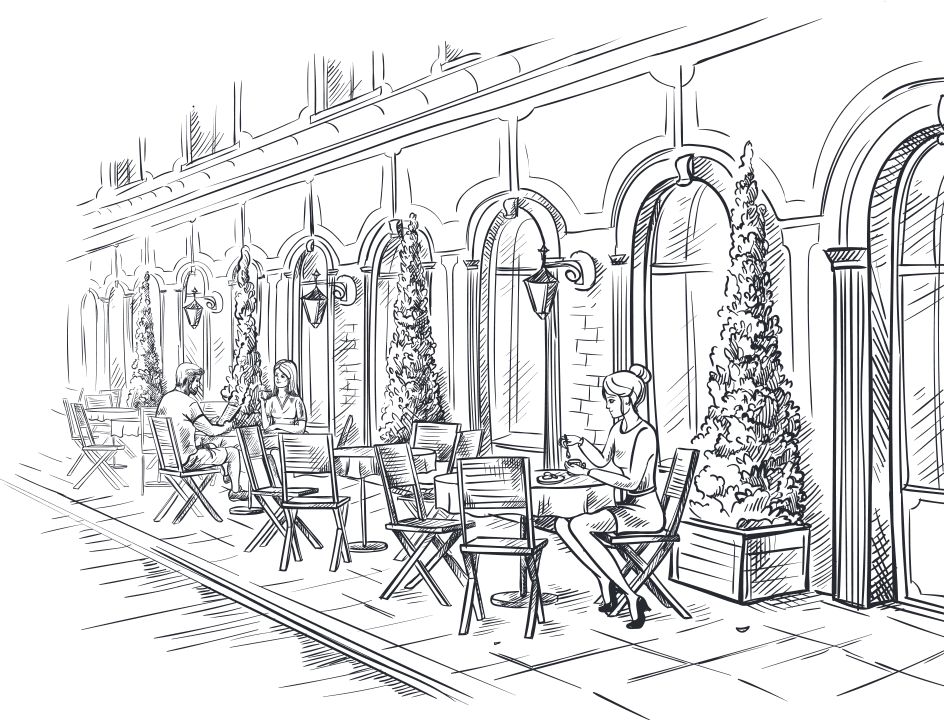 The apartments will have spacious balconies or terraces and large south-facing windows. Enjoy the sunny views and everything Estonia’s summer capital has to offer!

Seileri Kvartal is being developed and the quality of its construction is being guaranteed by Nordecon AS, which has almost 20 years of experience on the property development market in Estonia.

We use personal data solely to respond to enquiries. We do not forward personal data to third parties or add them to databases for the purposes of advertising.

We'll be in touch with you shortly.

This house is not on sale yet.

Please leave your contacts below so we can contact you.

We use personal data solely to respond to enquiries. We do not forward personal data to third parties or add them to databases for the purposes of advertising.

We'll be in touch with you shortly.